This month, the series of LITERARY WEDNESDAYS, with the support of the North American Academy of the Spanish Language (ANLE), Baquiana Literary Magazine and the Spanish Cultural Center of Miami (CCEMIAMI), presented the book The pleasure of killing a mother by the Spanish author Marta López Luaces on January 13th, 7PM. 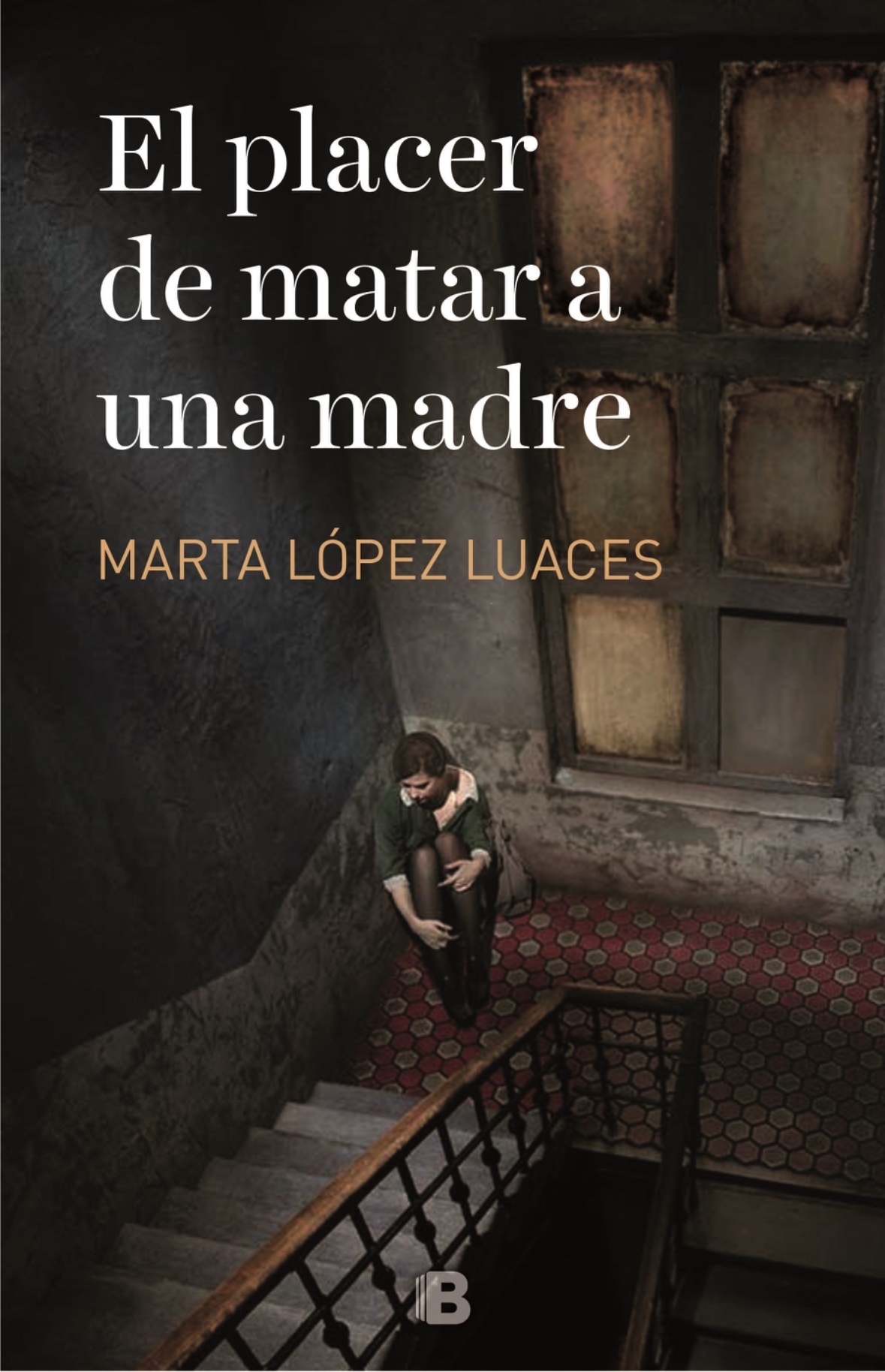 The event took placed through the digital platform ZOOM of the CCEMIAMI, adjusting itself to the new technologies and to the pandemic that is hitting us worldwide.

In this occasion, the two invited participants will be from New York City: the author Marta López Luaces (novelist, poet, essayist and professor at Montclair University in New Jersey) and the literary critic Nuria Morgado (editor, researcher, lecturer and professor of Spanish literature at the College of Staten Island and The Graduate Center at the City University of New York (CUNY).

During the demonstrations called due to the general strike on September of 2010 in Spain, Ignacio Suárez discovered a former acquaintance in the TV News. It is Isabel Suárez, one of his first patients, whom he has not forgotten yet. They met in 1973, just a day after the attack against Carrero Blanco. Isabel was arriving then to a mental asylum (of those that did not deserve to be labeled a hospital or a psychiatric ward) after having killed her mother. Her case was all over the news because the society of that epoch could not assume that a good country girl, belonging to an honest and hard working family, was able to commit such an action. What made her to commit such a crime?  What mysteries does her family hide? Her action was so incomprehensible that, before the negativity of Isabel to explain her motives, the judge in charge of the case refuses to admit her confession of culpability and he declares her incapable of assuming the responsibility of her own acts. Isabel is declared a mental patient and she is condemned to her reclusion in the local madhouse.

In those institutions were confined individuals who resulted uncomfortable or dangerous for the regime: homosexuals, victims of domestic abuse, women who did not follow the established social norms… Fortunately for Isabel, the young psychologist Ignacio Suárez had just arrived to the institution with new ideas and desires of change. Like the rest of the country, the psychiatric -in which the story takes place-, was starting its own path towards modernization and “democratization”, not without the inevitable tensions and repressions.

El placer the matar a una madre (The pleasure of killing a mother) explores the contradictions of that Spain that was living the last years of Franco’s dictatorship. The plot addresses the mechanisms it used to control its subjects. At the same time, it builds an intimate story and, at the end, it proposes an interesting reflection. 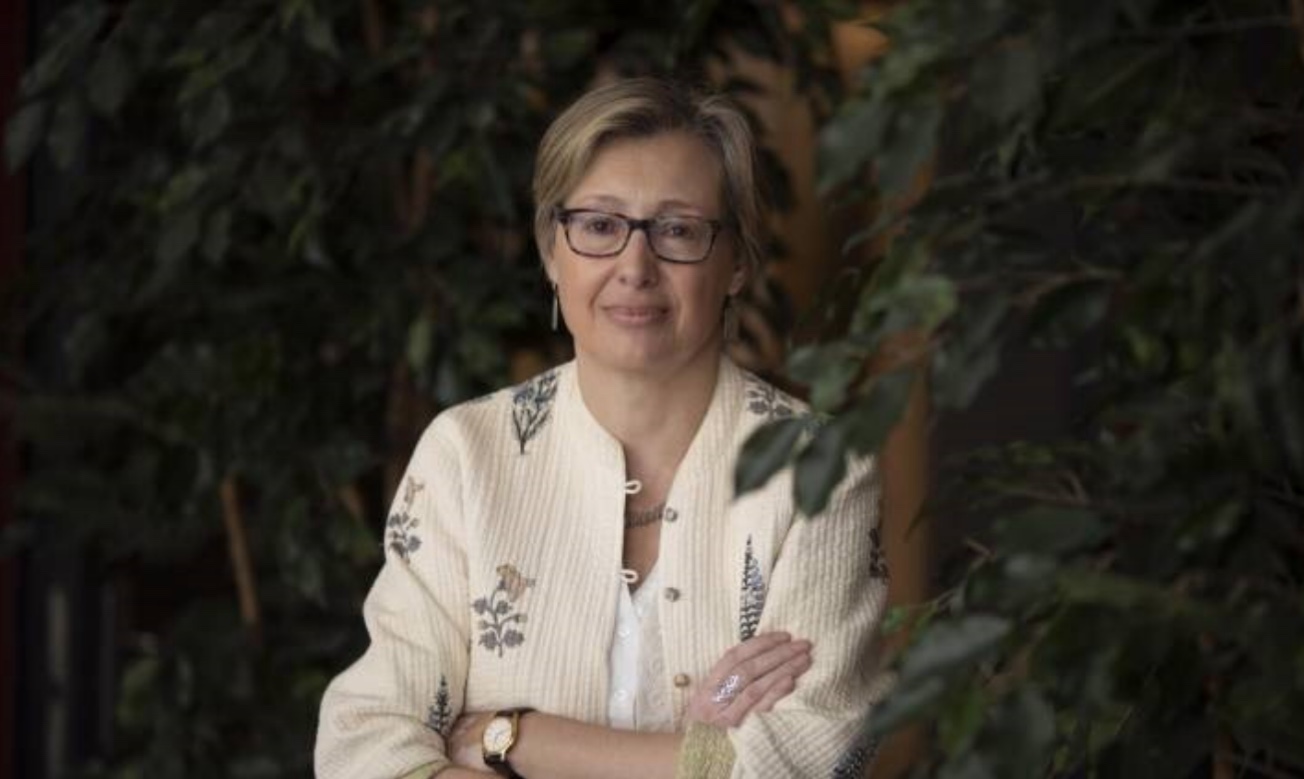 Information about the participants:

She was born in Santiago of Cuba. She is a poet, narrator, playwright, essayist, editor, literary critic, translator, director of the Editorial Board of Baquiana Literary Magazine, numerary member of the North American Academy of the Spanish Language (ANLE), and a correspondent member of the Spanish Royal Academy (RAE). She has published more than twenty books in different literary genres. Her most recent books of poetry are: Rumores de Suburbios (2009) and Miami / poemas de la ciudad – poems of the city (2015). Of theater: Trilogía de Teatro Breve (2012) and Las Tocayas (2013). Of essays, notes and literary reviews: Crónicas Hispanounidenses (2014). Her work has been partially translated into several languages, as well as published in magazines and anthologies in Asia, Europe, Latin America, Middle East, and the USA. She has received some awards and acknowledgements in Chile and the United States. She participated in the writing of the first “Encyclopedia of Spanish in the United States” (Yearbook of the Cervantes Institute) in Madrid, Spain (Santillana, 2008). The publishing house Holt, Rinehart & Winston included her poetry in the text books: Exprésate(2006- 2010) and Cultura y Lenguaje (2007-2010), used in the study of Spanish in middle and high schools throughout the United States. In the year 2010, she was selected among the most outstanding 100 Latinos of Miami for her work and contribution to the culture.

She was born in Barcelona, Spain. She is a professor of Spanish Literature and Culture at the College of Staten Island and The Graduate Center (City University of New York). Her areas of investigation are related to cultural studies, gender studies, comparative literature, and the relationship between philosophy and the Hispanic cultures. She resides in the United States since 1992. She has published numerous essays, articles, interviews, and reviews in monographic volumes and national and international academic magazines. She became a Licentiate in Sciences of the Information by the Autonomous University of Barcelona (1991) and a Doctor in Peninsular and Latin American Literature by the University of Arizona (2003). She is a co-founder of the electronic publication : Letras Hispanas: revista de literatura y cultura,editor of the section of reviews of the Arizona Journal of Hispanic Cultural Studies, and director/editor of the Boletín de la Academia Norteamericana de la Lengua Española (BANLE). She has published two volumes for ALDEEU: Cervantes ilimitado. Cuatrocientos años del Quijote (2016) and El exilio republicano y el hispanismo en Estados Unidos (2016). She is currently preparing a book about the critical thinking and the philosophy of Antonio Machado. She is a numerary member of the North American Academy of the Spanish Language (ANLE) and a correspondent member of the Spanish Royal Academy (RAE).