Earth Day: The Plan of the Waters

EARTH DAY:
Since the year 1970, every April 22nd EARTH DAY is celebrated, in order to create a global consciousness related to the climate change and all that we need to know in order to prevent an ecological disaster at a planetary level.

The Spanish Cultural Center of Miami will join this celebration on April 22nd, with the presentation of the theatrical play:

THE PLAN OF THE WATERS
by
MARICEL MAYOR MARSÁN 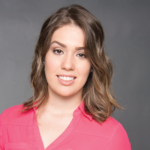 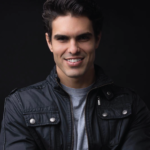 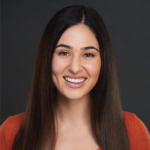 The play is suitable for all ages.

Overview of the play:

The play constitutes a reflection about the consequences that could trigger the insensitivity, lack of consciousness, and protection of the human beings in regards to the environmental pollution.

The conditions of deterioration to which the planet has arrived, coupled with the selfish, predatory and overbearing attitude of the human beings, looks like it does not leave any alternative to the four elements (Earth, Sea, Air, Sun) but to put into practice the so-called “Plan of the Waters”, a strategy to sweep, by severe flooding, with all the inhabitants from the face of the Earth, so that life begins again, at the bottom of the oceans, as in the beginning of time

The Earth refuses to eliminate the children of her insides and counts on the help of the Air, but the rupture of the ozone layer has debilitated him considerably and little can resist before the opposition of the Sea and the Sun when they launch their project. At the end, the play pretends to create awareness of the catastrophic that could become the continuous environmental neglect we subdue the Earth.