This month, the series of LITERARY WEDNESDAYS, with the support of the North American Academy of the Spanish Language (ANLE), Baquiana Literary Magazine and the Spanish Cultural Center of Miami (CCEMIAMI), has presented the book VISIONES Y REVISIONES (ENSAYOS DE LITERATURA Y CULTURA HISPÁNICAS) by the Cuban American author Guillermo Arango.

In this occasion, the invited author joined us in a conversation about his book from the city of Delaware, Ohio, U.S.A. 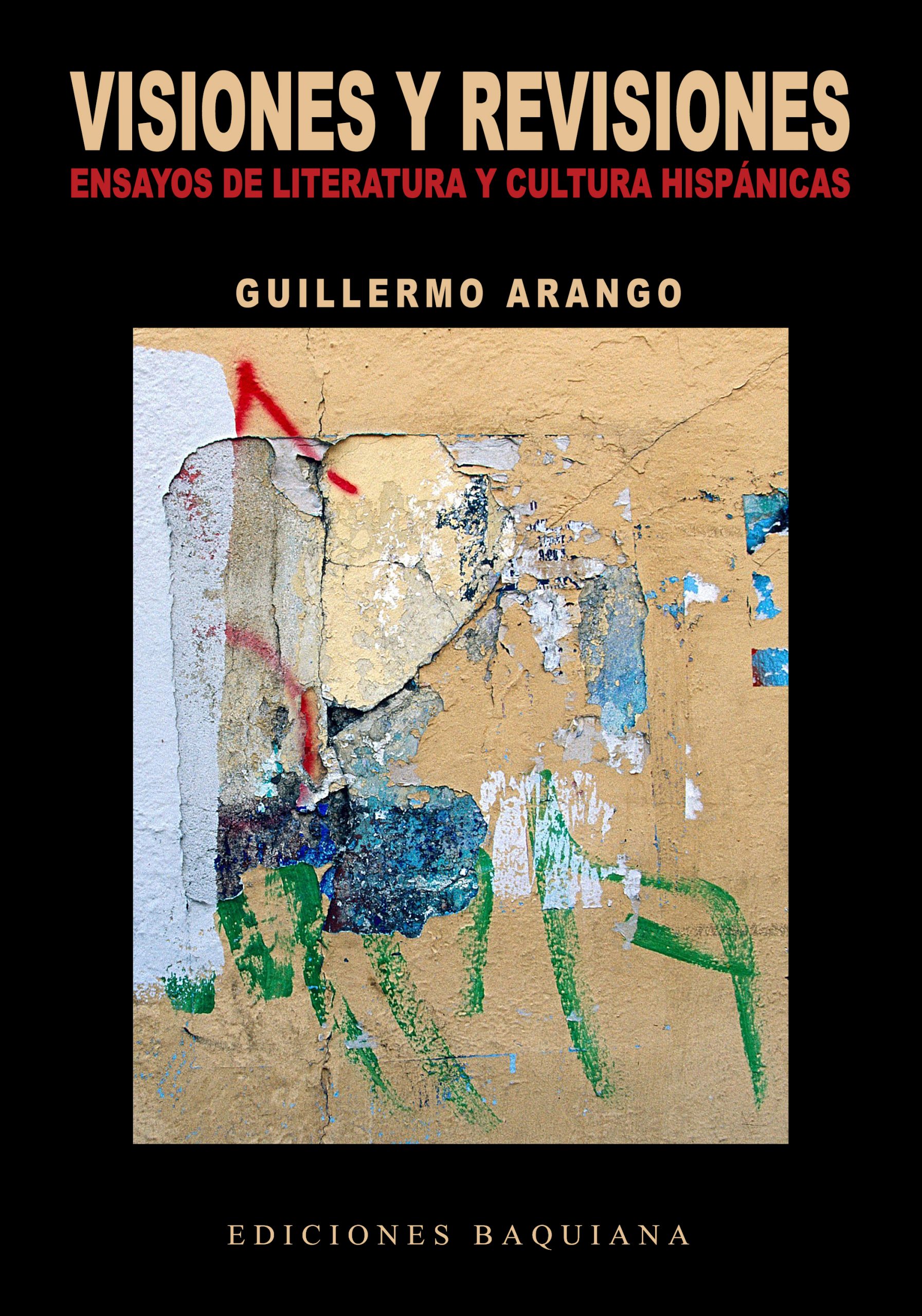 Comments about the book:

The constancy in the task and in the maintenance of a critic interest throughout the years provides this book. There is not an equal tone in these exegeses but their restlessness is indeed present, saving the differences inherent to any collection of works that appeared dispersed over the years. In this case, as in every compilation, the principal goal has been, maybe, to remember the human adventure of the writer, which is usually joined by the literary adventure, tied to the personality of the man. The author hopes it will make this series of essays into pages full of interest. The works have hereby been compiled, some of which were previously published in magazines, printed and digital; others, nevertheless, whose only purpose implied a reading in a congress or academic meeting, and that now see for the first time the printed word; at last but not least, there is a bunch of them that were patiently waiting in the archives for their turn.

We will never dissolved the mental cramp that induces us to ask ourselves if men are created to the image and likeness of the language, or on the contrary, if what we usually name as language is nothing more that the resemblance and image of men; the itinerary of their footprints also in the written and oral word, in the words alone or in dialogue. The moral of the writer, according to Octavio Paz, is not in the topics or in its purposes, but in his conduct when facing the language.

Our era of electronic communications doesn’t allow us, at least, to imagine that ubiquity is a theological privilege, but human and literary. The writers indicate how to speak but only the good critics, according to Montaigne, can teach us how to listen. Nowadays, it is not enough that writers, critics and reporters say things one time, regardless of how astonishing they may be, because what they say, normally, it is of little interest and soon it is forgotten. It is possible that Gide was right when he affirmed that everything has already been said but, since nobody listened, it is always necessary to begin once again continuously. 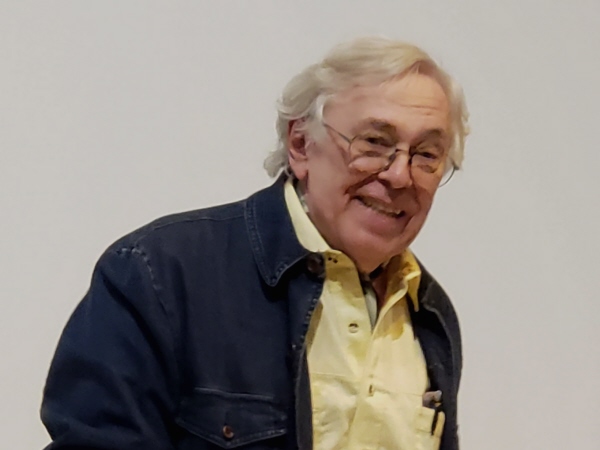 She was born in Santiago of Cuba. She is a poet, narrator, playwright, essayist, editor, literary critic, translator, director of the Editorial Board of Baquiana Literary Magazine, numerary member of the North American Academy of the Spanish Language (ANLE), and a correspondent member of the Spanish Royal Academy (RAE). She has published more than twenty books in different literary genres. Her most recent books of poetry are: Rumores de Suburbios (2009) and Miami / poemas de la ciudad – poems of the city (2015). Of theater: Trilogía de Teatro Breve (2012) and Las Tocayas (2013). Of essays, notes and literary reviews: Crónicas Hispanounidenses (2014). Her work has been partially translated into several languages, as well as published in magazines and anthologies in Asia, Europe, Latin America, Middle East, and the USA. She has received some awards and acknowledgements in Chile and the United States. She participated in the writing of the first “Encyclopedia of Spanish in the United States” (Yearbook of the Cervantes Institute) in Madrid, Spain (Santillana, 2008). The publishing house Holt, Rinehart & Winston included her poetry in the text books: Exprésate(2006- 2010) and Cultura y Lenguaje (2007-2010), used in the study of Spanish in middle and high schools throughout the United States. In the year 2010, she was selected among the most outstanding 100 Latinos of Miami for her work and contribution to the culture.