JOURNEY TO A MOTHER’S ROOM

A film by Celia Rico Clavellino 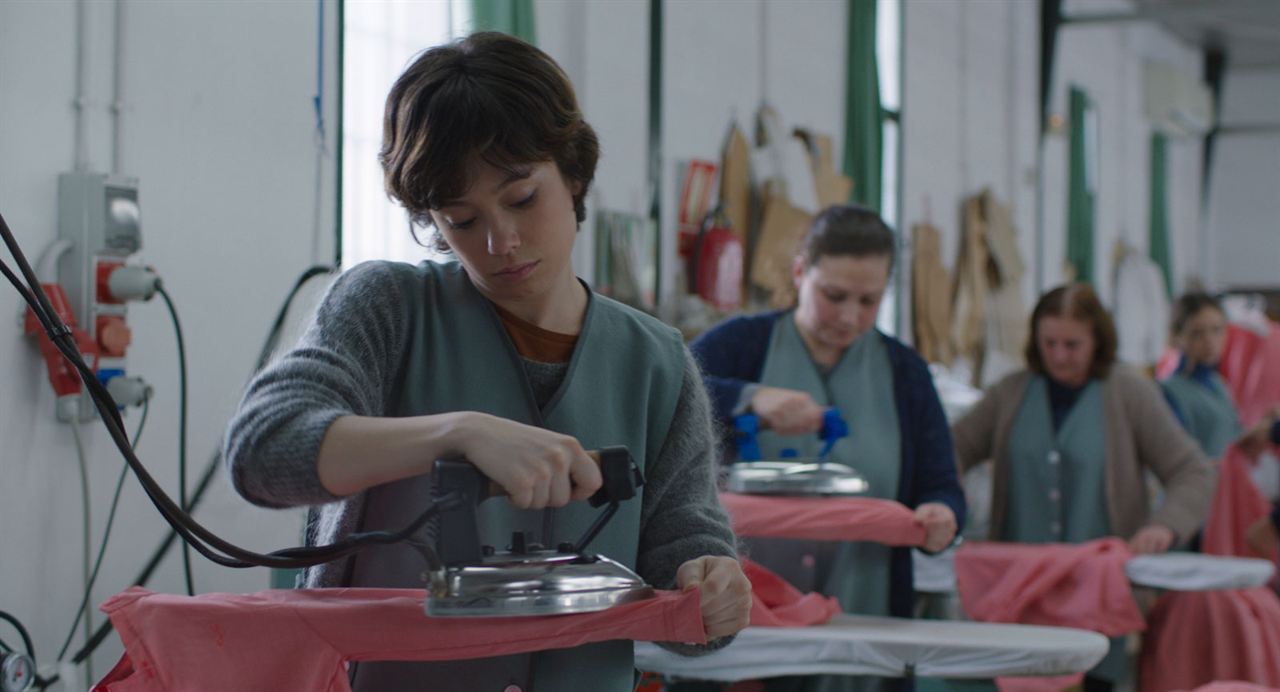 Estrella (Lola Dueñas) has raised her daughter Leonor (Anna Castillo) to be a fine young woman, and it’s always been just the two of them. Now that she is entering adulthood, Leonor wants to leave home and explore life, but she’s afraid to disappoint her mother. When the pressure of being a dutiful daughter becomes too much, Leonor makes an impulsive choice that leaves Estrella no choice but to let her go, and adjust to the next part of her life with an empty nest.

Journey to a Mother’s Room is a film about attachment and the need for distance as we negotiate the tremendous complexities of blood ties and familial love. It is a film that reminds us that all of life begins with a mother’s heartbeat.