CCEMiami would like to invite you to the book presentation Theater V  by Guillermo Arango.

Participants in the book presentation:
Guillermo Arango (author of the book) and Maricel Mayor Marsán (playwright, literary critic, and director of the Editorial Board of Baquiana Literary Magazine). 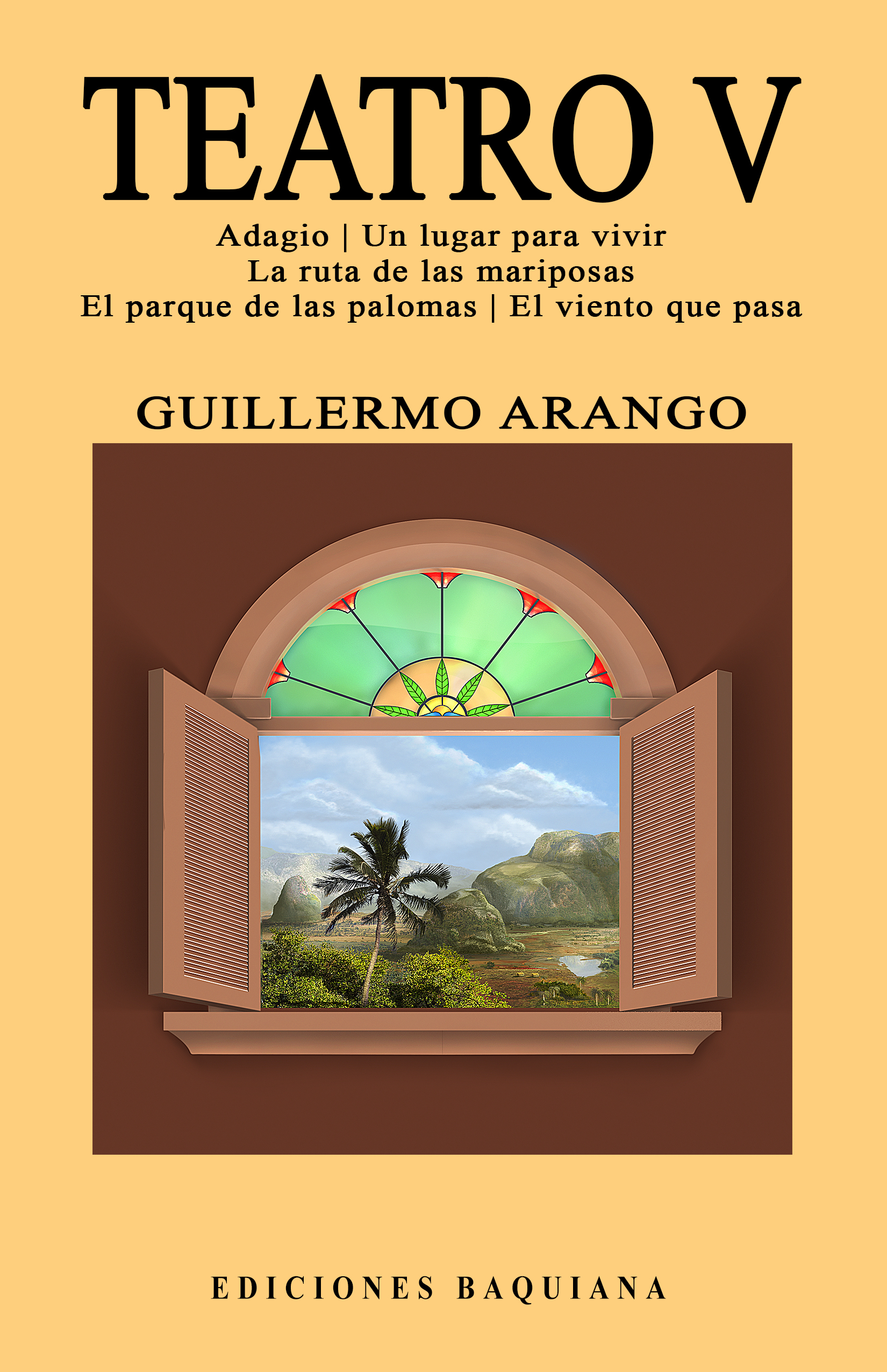 Comments about the book:
“The five plays that appear in this fifth volume of theatrical plays (Adagio | Un lugar para vivir | La ruta de las mariposas | El parque de las palomas | El viento que pasa) ─Cubans in their circumstances─they are not meant to have social or historical inferences… The author considers himself to be heir of an uncertain time which he has been unable and unwilling to break from.”

Admission free. This event is in Spanish.

Co-sponsors of the presentation: