Baquiana Editions, Baquiana Literary Magazine and CCEMiami presented the book Relatos de una isla perdida by the Cuban American author Teresa Bevin on Wednesday December 9th, 2020 at 7PM via Zoom. If you did missed the event you can now see it below:

The participants were (from different parts of the country): Teresa Dovalpage (novelist, playwright and professor of New Mexico Junior College), Maricel Mayor Marsán (poet, writer and director of Baquiana Literary Magazine), and the author of the book. 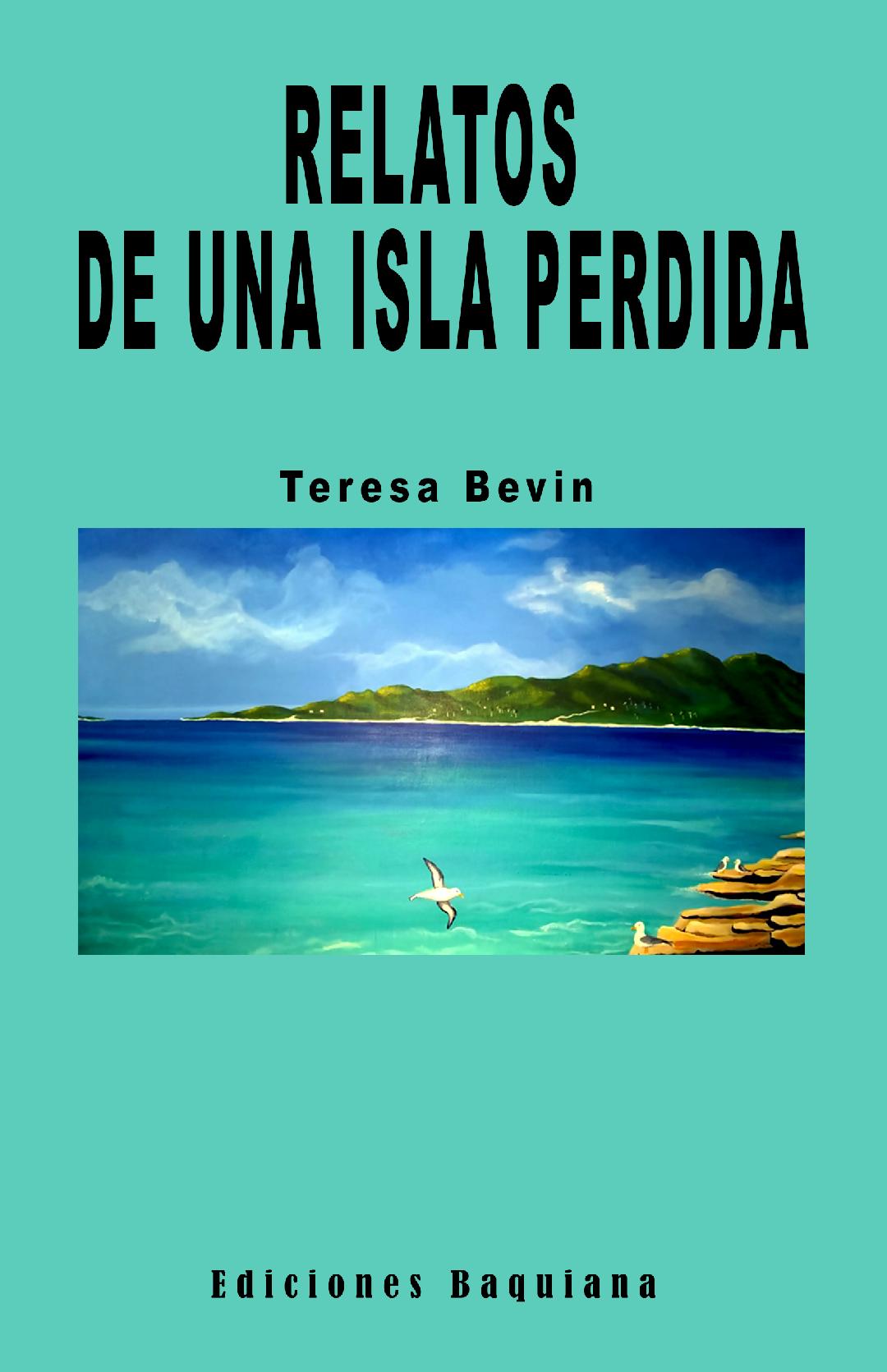 The book Relatos de una isla perdida, includes a suggestive preface in which the author indicates to the readers that “this book is a reconstruction of the facts and a little of her own story, according to her perceptions, reactions and remembrances of her youthful years in Cuba.” She also says that “The past regains its life when it is shared and that history always has a little bit of fiction, and all fiction has its own story.”

Bio-bibliographical information about the participants:

TERESA BEVIN
She was born in Camagüey, Cuba. She is a narrator, translator and psychology professor. She graduated from the George Washington University in Washington, D.C. and the University of Maryland in College Park, Maryland. For over thirty years, she lived in the metropolitan area of Washington, D.C. where she worked as a therapist of immigrant children and a critical intervention therapist. Her dedication to the mental health and the welfare of children and families from Hispanic cultures and Natives from Latin America continues today through her writings. Until 2006 she worked as a professor of psychology and counseling, and as a coordinator of the Language Department in Montgomery College (Takoma Park, Maryland). She has participated with full chapters in several textbooks for graduate students of psychology and social work, addressing issues of cultural diversity and mental health. She has published her short stories in magazines in South America and the United States. Her narrative “City of Giant Tinajones” is part of one of the most important anthologies about the Latino literature in the USA, The Prentice Hall Anthology of Latino Literature, E. del Rio, Editor, (Prentice Hall, New Jersey, 2002). She has ventured in the genre of bilingual juvenile novel, including a curriculum and lessons, with the book Tina Springs into Summer – Tina se lanza al verano (Gival Press, Virginia, 2005). In 2001, she received the prize “Bronze” that was awarded by ForeWord Magazine for the best translation of that year and, in 2002, she was a finalist in the category of multicultural fiction by the group Independent Publisher Online, for her work and translation of the bilingual collection of short stories Dreams and Other Ailments – Sueños y otros achaques (Gival Press, 2001). Her first novel Havana Split, published by the University of Houston, (Arte Público Press, 1998), was named by the newspaper The Miami Herald among the most important books of 1998. Her second novel was published with the title Papaya Suite (Ediciones La Gota de Agua, 2011) and it contains autobiographical elements.

TERESA DOVALPAGE
She was born in Havana, Cuba. She is a novelist, playwright and a professor. She resides in the United States since 1996, right after she left her country. She is graduated with a bachelors degree from the University of Havana and she obtained her doctorate in Latin American Literature from University of New Mexico in Albuquerque. She was a professor at University of New Mexico (UNM) in Taos, New Mexico, until 2017. Nowadays, she is a professor of Spanish and English as a second language (ESL) in New Mexico Junior College in Hobbs, New Mexico. She has published nine novels and three collections of short stories until this date. She has written several plays, such as: La hija de la Llorona (2006) and Hasta que el mortgage nos separe (2009), both premiered at Aguijón Theater of Chicago. NBC News selected her novel Queen of Bones (Soho Crime, 2019) as one of the best ten Latino books of 2019. From the same series are the novels Death Comes in through the Kitchen (Soho Crime, 2018) and Death of a Telenovela Star (Soho Crime, 2020). Other novels that she has published are: Muerte de un murciano en La Habana (Anagrama, 2006, finalist of the Herralde prize), El difunto Fidel (Renacimiento, 2011, prize Rincón de la Victoria in Spain), La Regenta en La Habana (Group Edebé, 2012), Orfeo en el Caribe (Atmósfera Literaria, Spain, 2013) and El retorno de la expatriada (Egales, 2014).

MARICEL MAYOR MARSÁN
She was born in Santiago of Cuba. She is a poet, narrator, playwright, essayist, editor, literary critic, translator, director of the Editorial Board of Baquiana Literary Magazine, numerary member of the North American Academy of the Spanish Language (ANLE), and correspondent member of the Royal Spanish Academy (RAE). She has published more than twenty books in different literary genres. Her most recent books of poetry are: Rumores de Suburbios (2009) and Miami / poemas de la ciudad – poems of the city (2015). Of theater: Trilogía de Teatro Breve (2012) and Las Tocayas (2013). Of essays, notes and literary reviews: Crónicas Hispanounidenses (2014). Her work has been partially translated into several languages, as well as published in magazines and anthologies in Asia, Europe, Latin America, Middle East, and the USA. She has received some awards and acknowledgements in Chile and the United States. She participated in the writing of the first “Encyclopedia of Spanish in the United States” (Yearbook of the Cervantes Institute) in Madrid, Spain (Santillana, 2008). The publishing house Holt, Rinehart & Winston included her poetry in the text books: Exprésate(2006- 2010) and Cultura y Lenguaje (2007-2010), used in the study of Spanish in middle and high schools throughout the United States. In the year 2010, she was selected among the most outstanding 100 Latinos of Miami for her work and contribution to the culture.