Spanish gallery Silves AC will be present in Miami during Art Week Miami, from December 6 to 9, with the exhibition UNDER SANCTORUM that will take place in the showroom Spanish company Cosentino has in Miami Design District.

The exhibition brings together works from artists Belin, Miguel Scheroff and Javier Aldarias, and will also include the making of a mural in the building’s main facade.

UNDER SANCTORUM is part of the project Silves On Trip, by which the gallery from Almería wants to bring the art of prominent Spanish artists to different parts of the world under the format of a pop-up gallery. The project has already traveled to Amsterdam and after Miami it will go to New York.

UNDER SANCTORUM seeks to transform the space Cosentino has in Miami, a showroom of more than 300 square meters, into a place dedicated to beauty that allows visitors to meditate and be in contact with the different visions each artist proposes. The project, which gives importance to the interaction between the works, the public and the space, wants to bring to the contemporary the idea of splendor as it was understood in the Renaissance.

In this exhibition, each artist expresses through very different styles their own beauty ideals. This way, Javier Aldarias shows us a paradise that is empty of feelings, in which the image we project onto society becomes the most important thing, leaving the true self isolated from reality. Belin highlights in his works all the sacred things that surround him, which are family, friends, his origins and his homeland. Miguel Scheroff searches for beauty in the savage, in violence. His works are an ode to the relationship between human beings and nature, a last call of hope for a humanity that has broken its ties with the primal environment

UNDER SANCTORUM is part of the project SILVES ON TRIP, an initiative of Silves AC gallery that seeks to eliminate physical borders and reinvent the concept of gallery in each project under a pop-up format. The first trip Silves AC made was to Madrid in 2016 with the artist Carol Solar, in a show curated by Sofía Fernández Álvarez. In July 2018 Silves went to Amsterdam with the exhibition Pop Splendor, which showed works by Javier Aldarias, Dutch collective Lamelos (Jeroen Funke, Aleks Deurloo, Sam Peeters and Boris Peeters), Gonzalo Rueda and Carol Solar. The next exhibition after this one in Miami will be held in New York.

Belin (Linares, Jaén, 1979) is a self-taught artist, creator of what he calls the Post Neo Cubism style, in homage to Picasso. Belin is considered one of the most important urban artists in Europe and is worldwide known for his hyperrealist spray technique, which he applies without the need to use grids, projectors or stencils. His paintings and sculptures have been exhibited throughout Spain and all around the world.

Javier Aldarias Montiel (Baeza, 1994) is a multidisciplinary artist that works in various mediums, including paint, sculpture and engraving. His works dive into pop and talk about consumer society, sensationalism, well-being, the idea of success and luxury and the need to pretend. His paintings are colorful and depict joyous scenes, manifestations of youth, together with sumptuous landscapes that dialogue with the humanity that can be present in solitude. In his bronze, steel and resin sculptures he explores social immaturity. His works have been exhibited in Madrid, Jaén, Cuenca, Mallorca, Pontevedra, Barcelona, The Netherlands, London, Mexico and Kraków, among others. 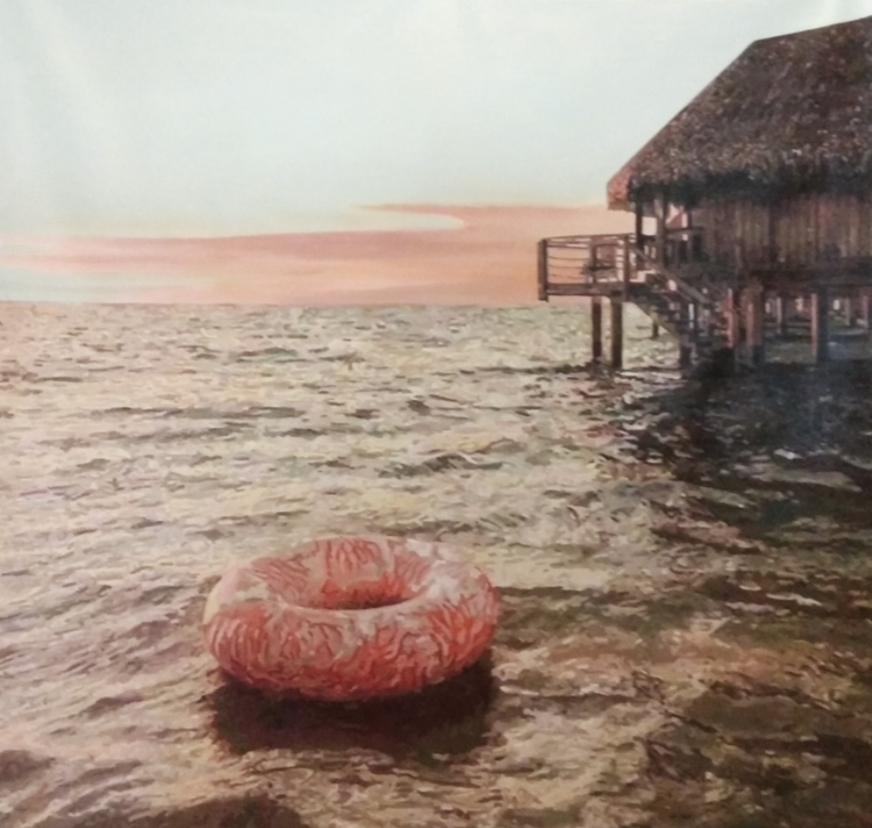 Miguel Scheroff (Navas de Tolosa, 1988) is a Spanish artist graduated in Fine Arts in the University of Granada. Despite being so young, Scheroff works have a mature and experienced point of view. It ́s not easy for the viewer to confront his paintings, that depict parts of human nature we are not used to see. However, his disturbing visions of reality have a magnetic force that attract our attention. These visions are enhanced by the technical ability that Miguel demonstrates in each of his works, works that confront us with the fragility of humans, being as we are both animals and social beings. 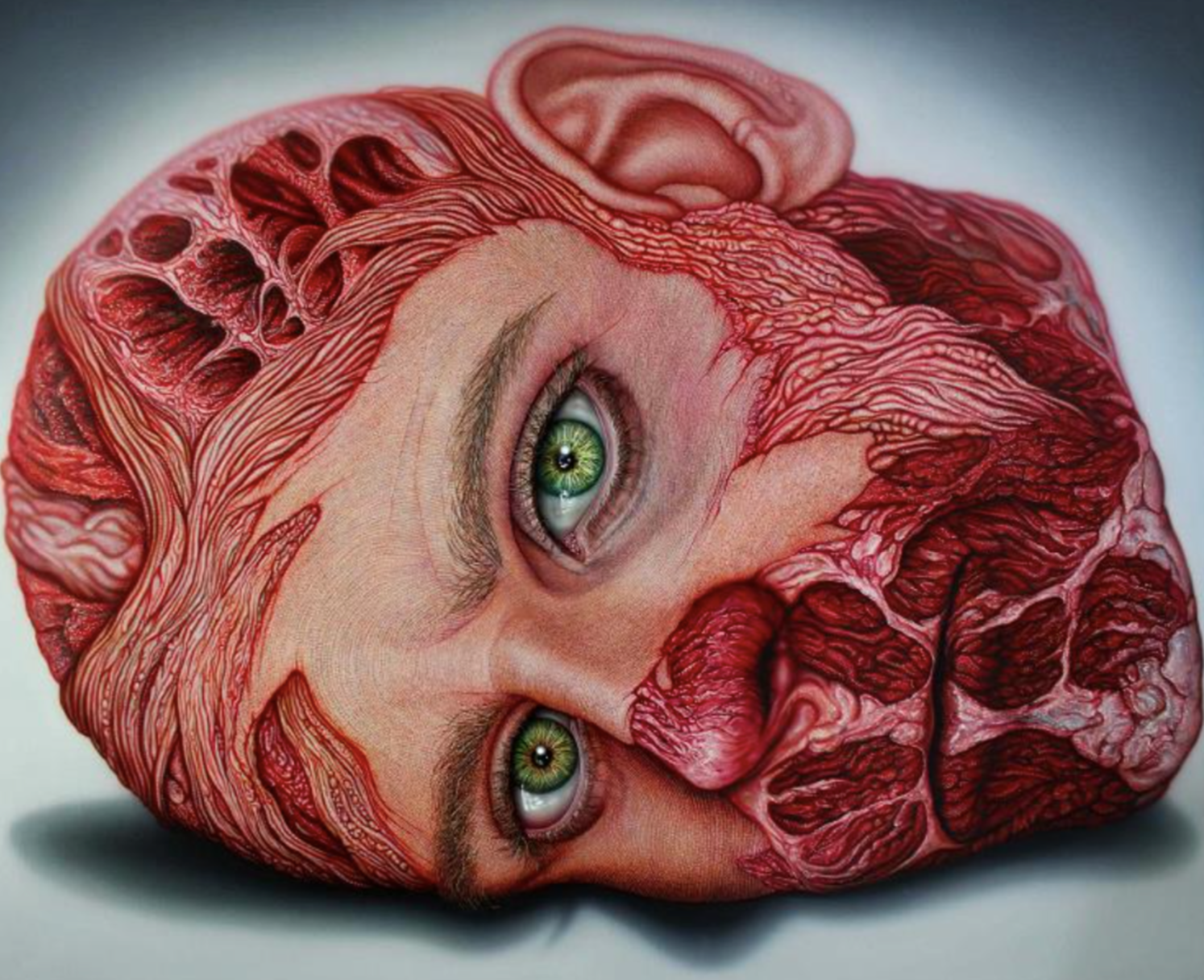 The project is sponsored by Sat Los Guiraos and their brand Baria Gourmet, and by Grupo Cosentino. Other partners are Óleo Almanzora, Bodegas Palomillo and Ayuntamiento de Huércal- Overa.